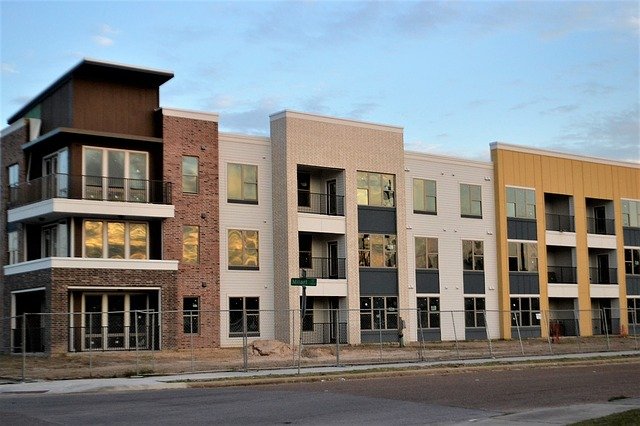 Like all contracts, the landlord-tenant relationship is subject to sets of laws and guidelines. The most critical principle that defines the responsibility of landlords to their tenants is called “The Implied Warranty of Habitability.”

It means that any property owner who offers their home for rent gives the renter a guarantee that they have done everything to make the property habitable throughout the lease.

This guarantee does not have to be discussed (a tenant does not need to ask about it), and it must not have to be included in the lease agreement. By the mere fact of putting the home up for rent, the law assumes a landlord is assuring potential renters that the house is habitable.

Though this list covers most of what is included in a landlord’s Implied Warranty of Habitability, it is not everything. Anything that jeopardizes the safety of the tenants in a rental home can be included. One such thing, which has been gaining a lot of attention lately, is radon poisoning.

What is radon poisoning?

Radon is a radioactive gas that occurs naturally in soil that is rich in uranium and rock. The gas is created by the normal decay of uranium and is released into the surrounding soil. Once released, radon gas will travel upwards through the ground until it reaches the surface. 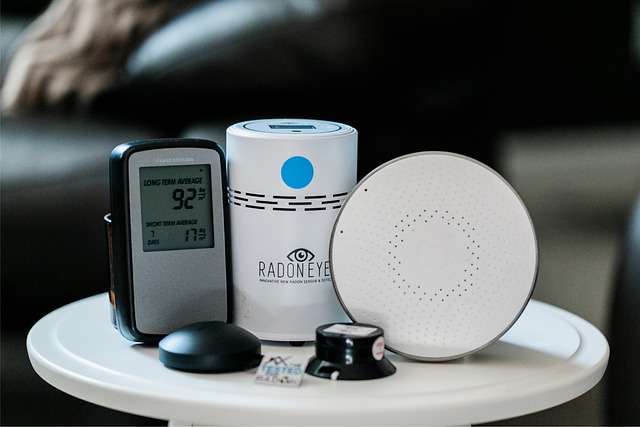 On reaching the surface, the gas is released into the air, and it will become harmless. That is because it quickly dilutes to low levels that are not dangerous. Outdoor radon concentration levels range from 5 Bq/m3 to 15 Bq/m3. This is not enough to hurt anyone.

If there is a house over a ground that emits radon, it can seep into the home through cracks and gaps in the foundation. When this happens, it becomes trapped inside the building. The people in the house, being unaware of the radon buildup, will inhale the gas.

Inside the human body, radon continues to decay, and during that process emits radiation – alpha particles. These particles find their way into the cells of the body and damage the DNA. The end result is, after prolonged exposure to radon, the person develops lung cancer.

Radon is identified as the second leading cause of lung cancer in the USA after smoking. Estimates from the United States Environmental Protection Agency (EPA) say that around 21,000 deaths occur annually from radon-related lung cancer.

What makes radon so dangerous is that the gas is odorless, tasteless, and colorless. There can be high concentrations of it in a home without the occupants knowing. EPA guidelines say that any radon concentration at or above 148 Bq/m3 (4 pCi/L) is dangerous.

Can landlords be held liable for a natural hazard?

The issue of landlord liability for radon poisoning is not a straightforward matter. Firstly, most states do not mandate automatic testing for radon in a rental home. Secondly, only a few states require landlords to make a disclosure about radon contamination to tenants. 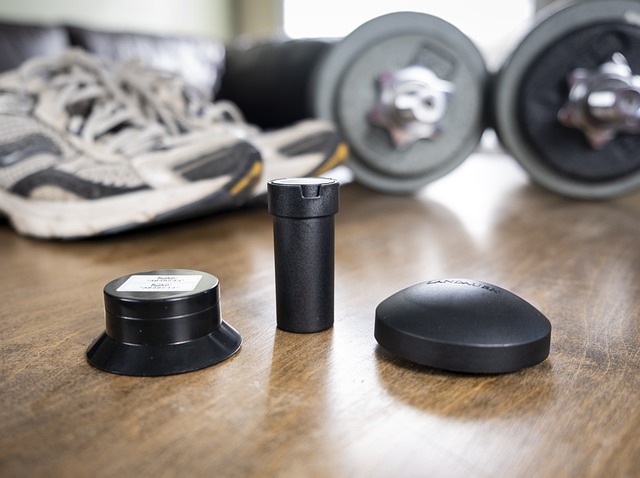 However, all states expect landlords to do something about high radon contamination in their property if the issue is brought to their notice. Also, specific situations occur where a landlord may become liable for radon poisoning if a tenant sues them. For instance:

What to do about radon

Radon has been found in all kinds of homes in the US; the only way to detect its presence is through direct testing for the gas. To protect the health of their tenants, secure their rental business, and avoid trouble with the law, it is recommended that every landlord test their home for radon.

The average cost of testing for radon is $125 to $350. Some short-term DIY radon testing kits cost as little as $15. This cost is inconsequential compared to the benefits of having a safe rental and knowing that there is no risk of a radon lawsuit from current and future tenants.